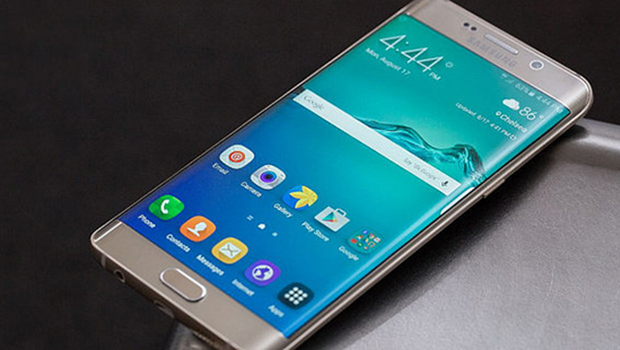 Samsung phone versus Iphone: which one is the best?

‘We’re obsessed with making sure that voice and video work well even on low-end’. (Jan Koum)
This quotation is from the creator of WhatsApp, the multimillion instant messaging platform
for smartphones. Indeed, whether one uses a Samsung mobile phone or an Iphone, one needs
to bear in mind the huge place they take up in our daily life. In addition, people are willing to
have the best selfies, the best applications or the best autonomy among the several
possibilities of a smartphone.

Which brand between Samsung and Iphone is the most suitable for users?

The first version of Iphone was created in 2007 by Apple. This is the first time a
mobile device is capable of multiple functionalities to help consumers entering in the digital
world. Nowadays, more than one billion Apple mobile phones were sold since 2007 with a
cumulative 552,6 billion dollars in turnover between 2007 and 2016. (source: zdnet.fr) On the
other hand, Samsung phone dominates the mobile screen manufacturing with an estimated growth of
$ 13 billion during the first quarter of 2017 thanks to the increase of sales with LCD panels
and OLED devices according to Phoneandroid.com.

Iphone users argue that it is much easier in terms of functionalities and it is a better fit for people who are reluctant to technology.

It is partially true as developers seem to favour Iphone as a platform to launch new applications with technical support from Apple stores if needs to be. On the contrary, multitasking, durability and hardware form a trilogy to designate Samsung with its supporters who praise the customization with better software features and its resistance compared to the Iphone.

Now, it is up to consumers to make up their mind and decide which smartphone they want to have among the models on the market. 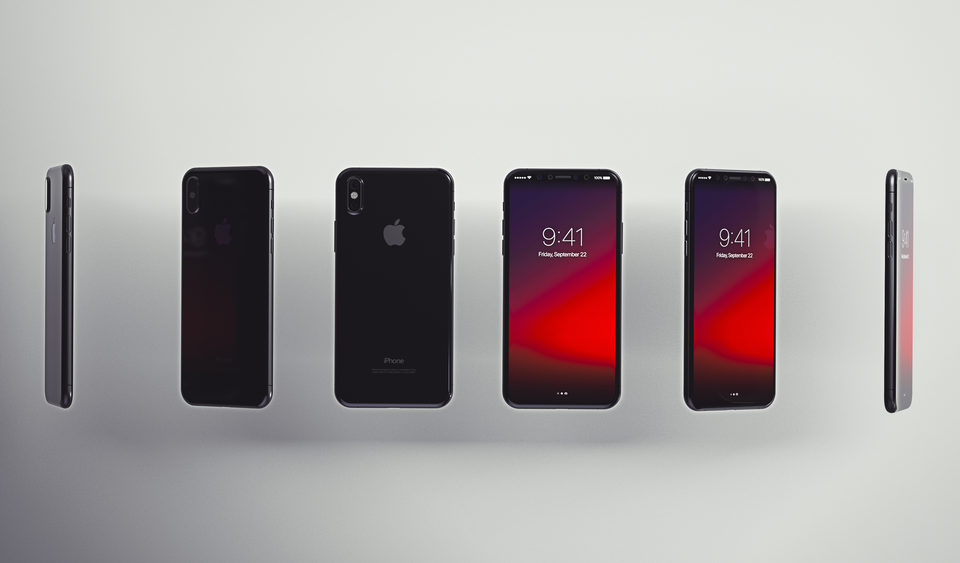 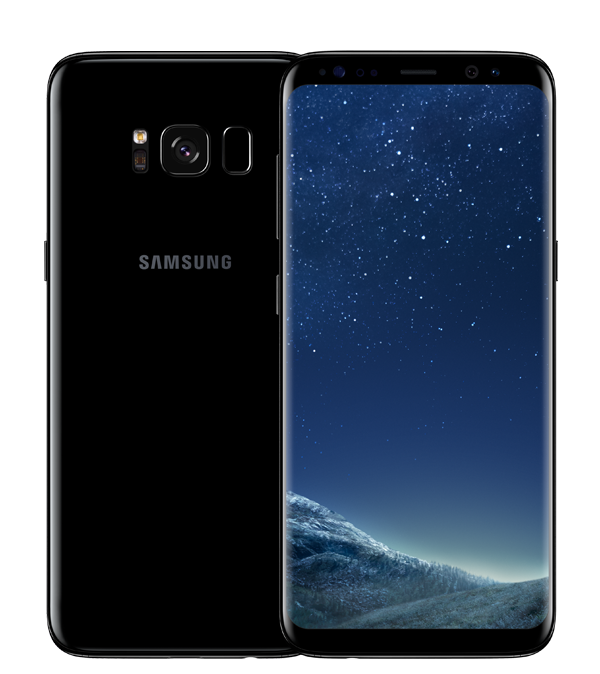